Classical Private University is a higher educational institution of private ownership, which was founded in 1992 by a citizen of Ukraine, Doctor of Science in Public Administration, Professor Viktor Mykolayovych Ogarenko. The university is generally accredited at the IV level, its graduates receive state diplomas.

Classical Private University is one of the leading centers of education in the region – with it within the Scientific and Educational Complex fruitfully cooperate 175 educational and research institutions of Zaporozhye and other regions. In addition, he is the founder of Melitopol, Energodar, Berdyansk, Kirovograd institutes of state and municipal government, which represent the university in their cities, as well as the College and the Classical Private University.

In 2000, the Zaporizhzhya Institute of Public and Municipal Administration, which had just settled on Zhukovsky Street next to two well-known universities in Zaporizhia, trained specialists in five specialties and enrolled only one thousand students. The past years have been years of continuous growth of this higher education institution: first the institute turned into the Humanities, and later into the Classical University. And it’s not just a change of signs. This is a fundamental change in the quality of the institution.

The classical private university set the main tasks of educating a physically healthy, spiritually enriched, nationally conscious, intellectually developed, professionally trained specialist for independent Ukraine, who seeks to update their knowledge throughout life, so the priorities of state policy on education are set out in The National Doctrine of Education Development and the National Strategy for Education Development in Ukraine for 2012-2021 are the content of the daily work of the university. 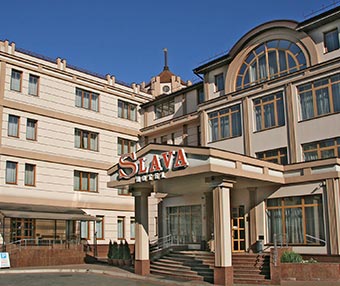 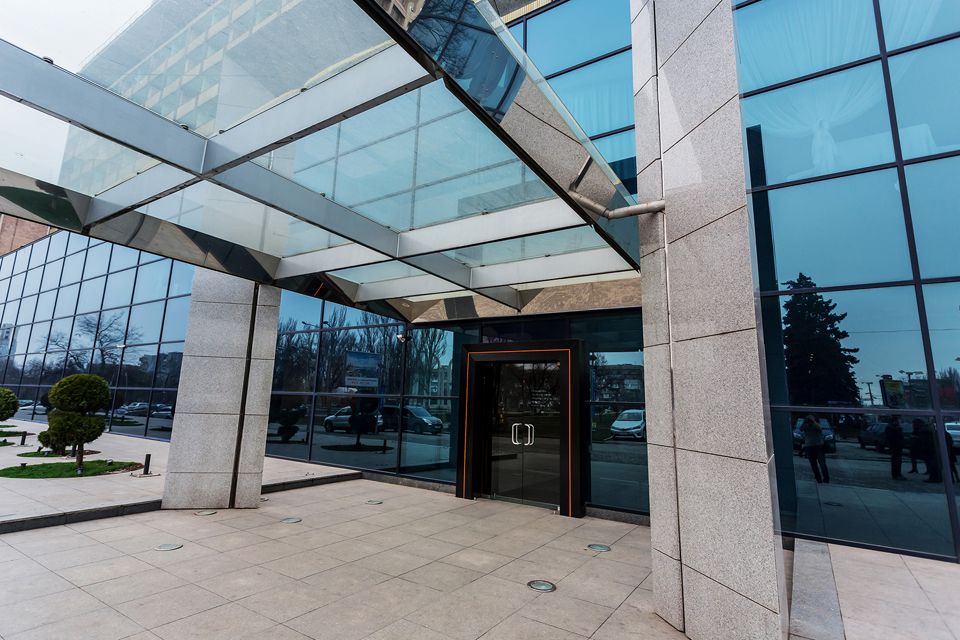